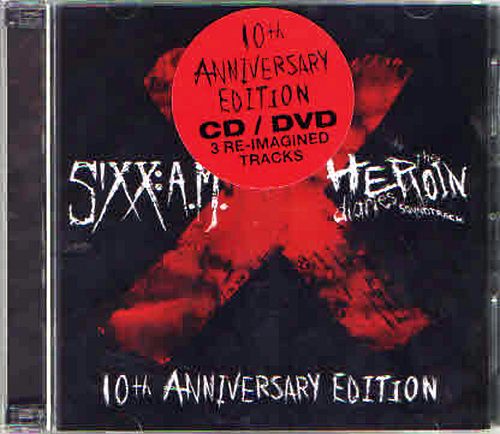 2007 marked a turning point in the career of Nikki Sixx. The Motley Crue bassist issued The Heroin Diaries, a book chronicling the drug-filled period of his life and his struggles with sobriety. Along with that, he teamed up with friends James Michael and DJ Ashba to create a companion soundtrack while working under the moniker SIXX A.M.
Now, a decade later, Sixx: A.M. have evolved into a full-fledged band and Sixx’s primary musical outlet and the book went on to become a New York Times bestseller. Now we have “The Heroin Diaries Soundtrack [10th Anniversary Edition]“, the updated soundtrack.

There are three newly re-imagined songs, including ‘Life Is Beautiful 2017’, a more haunting version of the original track. ‘Accidents Can Happen 2017’ and ‘Girl With the Golden Eyes 2017’ are the other two new additions.

Comprised of James Michael (vocalist, producer, songwriter), DJ Ashba (guitarist, songwriter) and Sixx (bassist, songwriter), the group initially came together to write, record, and co-produce The Heroin Diaries Soundtrack which sold over 350,000 copies, and includes the #1 hit single ‘Life Is Beautiful’, which became radio’s most played rock song of 2008. 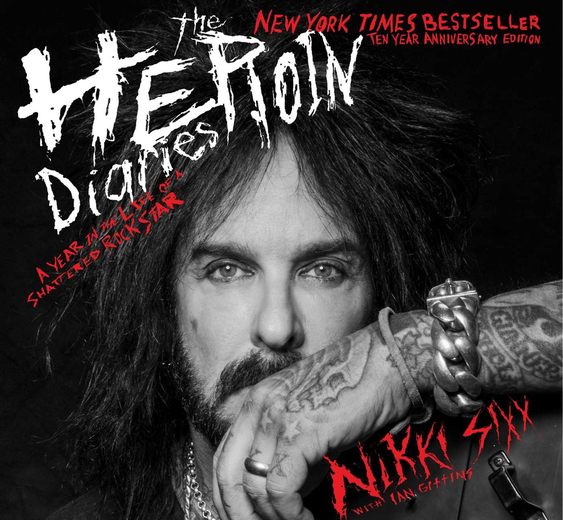 “The Heroin Diaries Soundtrack [10th Anniversary Edition]” is a great opportunity for those who missed SIXX:A.M. origins, now augmented in this reissue, and to confirm why SIXX:A.M. has become a global Rock powerhouse
HIGHLY Recommended