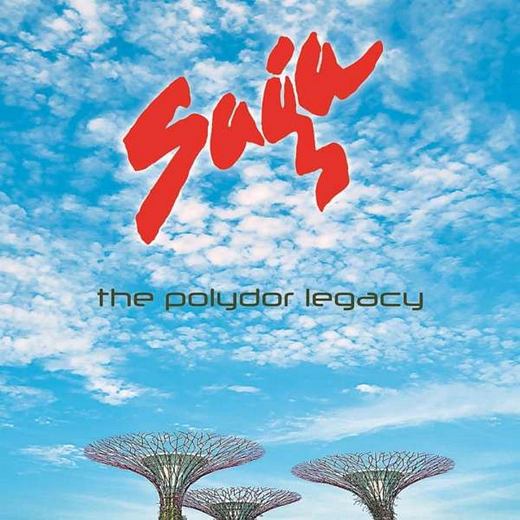 As its title implies, SAGA “The Polydor Legacy” is a 17 track Best Of album by the legendary Canadian band comprising their works at their time with Polydor Records, all remastered.
In January 2017 it was announced that Saga will disband at the end of the year after their ‘Final Chapter’ tour, as stated by founder Michael Sadler.

Yes, after 40 years pleasing the world with their unique blend of Neo-Prog, Saga is coming to its end.
They have delivered 21 varied studio albums, which have cemented their status as one of the most influential progressive rock bands in history.

Their hits include “Don’t Be Late”, “Wind Him Up”, “On The Loose”, “The Flyer”, “Humble Stance”, “Scratching The Surface”, “You’re Not Alone” and “Listen” To Your Heart “, which they have now assembled with 9 more songs from their Polydor era on their ultimate best-of album, “The Polydor Legacy”.