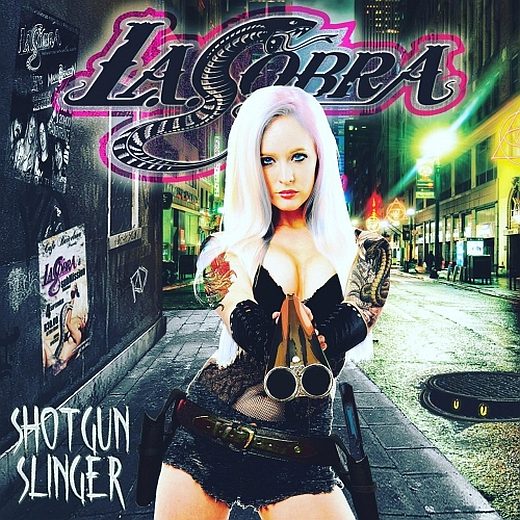 Despite their name, L.A. COBRA hails from South Africa, claiming to be the only Sleaze / Glam / Hair Metal band from their country. “Shotgun Slinger” is their latest studio album, produced, mixed and mastered by Crashdïet guitarist Martin Sweet in Sweden, so expect a Scandinavian sound & style on this quite good, entertaining album.

In fact, L.A. Cobra is the only band playing this blend of ’80s stuff on the African Continent. Largely influenced by classic acts like Motley Crue, Bon Jovi, Guns N’ Roses, Kiss, and Skid Row, their music is all about girls, Harleys, big hair and a good time.
The band is Don Cobra on vocals and guitar, Slade (lead guitar), Ewil on bass and Callie The Animal on drums, bringing back those memorable guitar riffs and catchy choruses that ruled the Sunset Strip.

As you see, the songwriting is based on ’80s American glammy Hard Rock, but the overall sound is truly Scandinavian. Then you have a mix of sleazy (American) and sleaze (Swedish).
As example, opener ‘Running Wild’ has a backbone akin Motley Crue, yet sonically feels like the very first, early Crazy Lixx.
The pumping ‘Sell Your Soul (Little Girl)’ has a bit of the original Reckless Love, and the chorus a lot of Poison. The best of both worlds? It works, and the guys are very good players. 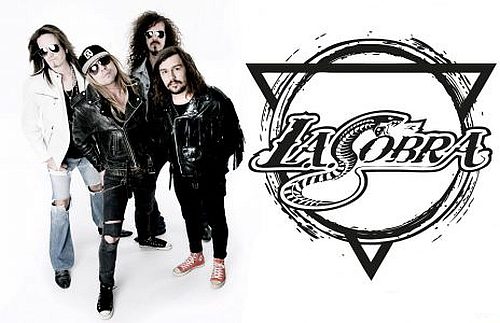 Elsewhere, you find more blend from both sides of the Atlantic ocean, with numbers like ‘Ride’, ‘See Right Thru You’, or ‘W.T.F.R. (Wrong. Things. Feel. Right)’ mixing Crashdïet with hair metal circa 1987.

‘Somebody To Love’ is slightly different in a midempo mode yet adorned with sleaze choruses, title track ‘Shotgun Slinger’ has some Def Leppard on the harmony vocals, while ‘War’ is close to melodic rock, slower, but not a ballad, with an interesting guitar work.
L.A. Cobra are established in Pretoria city, and ‘Rock ‘N Roll Pretoria’ is the anthem dedicated to their home, a catchy sleazy rocker with biting guitars and multi-layered choruses. One of the best songs on the album. 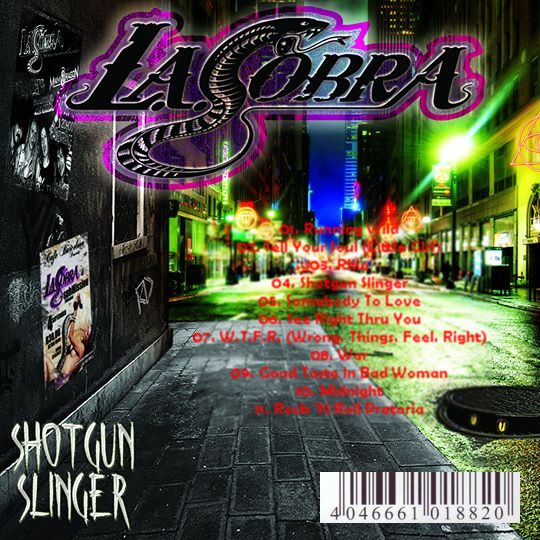 In many ways L.A. Cobra’s “Shotgun Slinger”, reminds me of Swedish sleaze heroes Shotgun Messiah when they were relocated in Los Angeles at the end of the ’80s.
It’s very commercial, catchy Sleaze / Glam / Hair Metal stuff very well composed, performed and recorded pretty much capturing the vibe of the era through effective, 3 and a half minute songs.
Very well done guys!