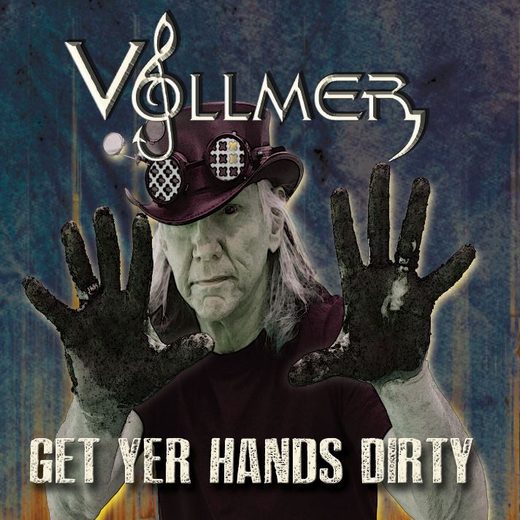 There are 7 covers and 2 originals on this disc.
We have already presented in one of our Advanced Releases sampler one of the originals, the title track ‘Get Yer Hands Dirty’ featuring Danko Jones sharing lead vocals with Brian Vollmer. it’s arocking tune with a feel good vibe not far from the current Helix sound.

However, this is not a Helix album. The overall sound is much more “blues-rock” than “Helix metal”.
I really like the honky-tonk rhythm of ‘Buff’s Bar Blues’ (an Alex Harvey cover), and the soulful Vollmer vocal performance on ‘If You Need Me’ (made famous by Wilson Pickett).

We have more fun with ‘Gudbye t’ Jane’ (Slade), and the classic rock, uptempo arrangement of ‘Rock n’ Roll / Don’t Try to Lay No Boogie Woogie on the King of Rock and Roll’ (Velvet Underground / Long John Baldry). 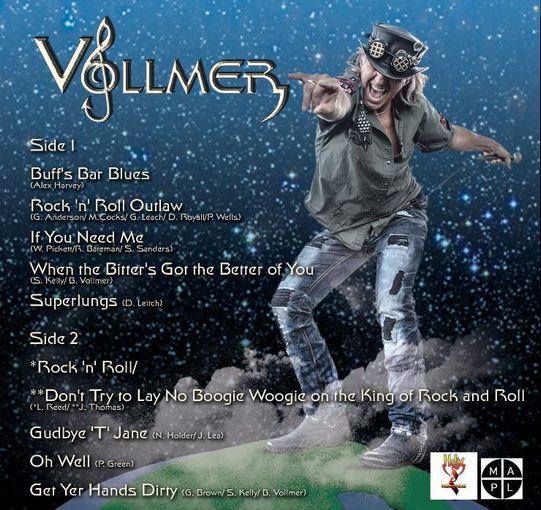 “Get Yer Hands Dirty” is a very cool record from Vollmer which still has his pipes intact, and here delivers some material that for sure makes part of his formative years, done with passion and from the heart.
Classic Rock stuff for the soul, well done.
Two thumbs up.