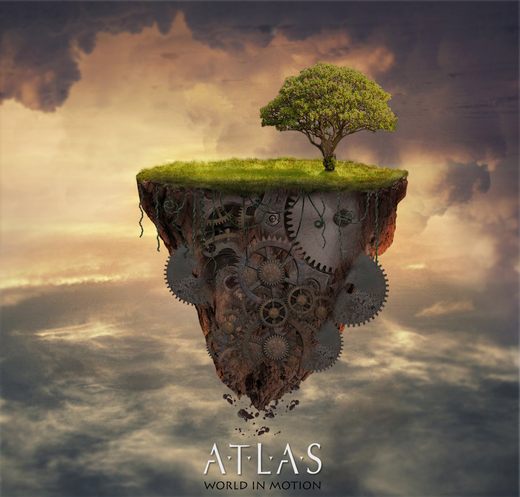 Thorley, who write all songs, must have listened to someone’s complete classic ’80s Melodic Rock / AOR collection, because Atlas’ tunes are absolutely inspired by this era.
According to this, the band songs have an equally strong guitar and keyboard presence: the former in the ambitious solos, the latter in melodic piano lines and synth embellishment.

‘Change Of Heart’ and especially ‘Cross The Line’ have a strong classic Journey / Toto feel, but also a British scent. The band show another side in the melodic ‘Lost In The Moment’ which has a light proggy touch, while ‘Alexandria’ is more elaborated with busy instrumentation.
Production is decent for an indie, and while there’s some flaws (Wells vocals seemed buried in the mix at times), you can hear here a a promising AOR act.
Hopefully, there’s more Atlas to come in the future.