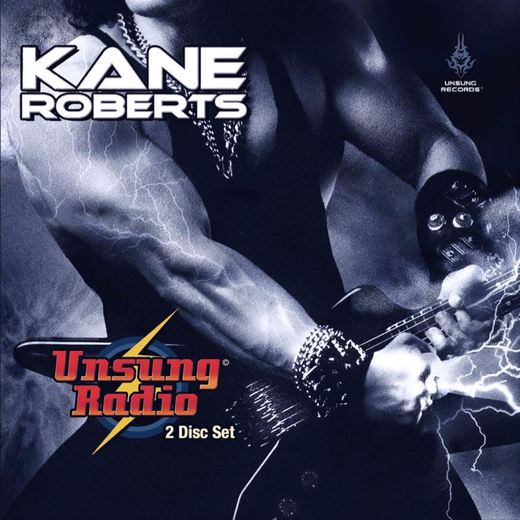 On the occasion of his performance at the Firefest Festival, ex- Alice Cooper guitarist KANE ROBERTS in conjunction with the Firefest Records put out a special 2-CD set entitled “Unsung Radio – 2CD Set“.
The package includes most the material from Kane Roberts’ 3rd solo release under the moniker ‘Phoenix Down’, along with a full CD of 11 unreleased songs that scan his pre-Alice Cooper recordings to some recorded few years ago (several Jim Peterik co-writes) and additional audio commentary.

Phoenix Down’s ‘Under A Wild Sky’ was originally published independently and become quite hard to find. It’s a strong, classy Melodic Hard Rock album where Roberts explores some more modern sounds than on his previous efforts, still faithful to the traditional stylings of the genre.
Now has been remastered and sounds much better.

The 2nd CD features new songs and very early tracks recorded during the ’80s, some delivered with a really rough sound never heard from him, some with a true AOR sound.
Interspersed between, it’s really interesting to hear Roberts’ commentaries about these previously unreleased tracks about what was happening during the recording sessions.

Released during Kane Roberts show at Firefest, “Unsung Radio 2CD Firefest version” was a strictly Limited Edition of 500 copies only, of course, sold out now. There’s another version of the album released via Roberts’ own label (coming soon here).
This is for sure a much sought after Melodic Hard Rock collector’s item – and is a damn good double album as well!