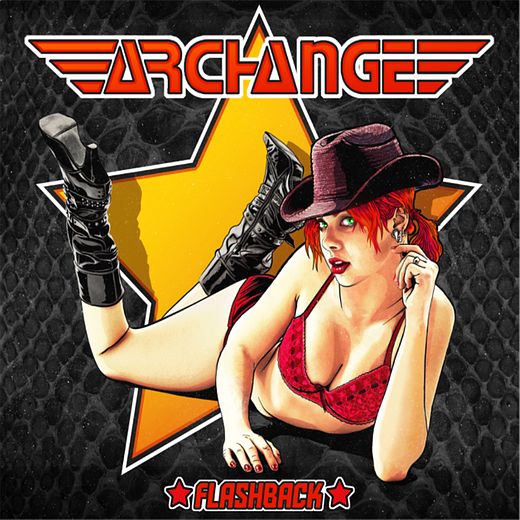 “Flashback” is the debut album by ARCHANGE released today, and from its title the CD delivers what the band promises: classic ’80s Hard Rock. We have already presented in exclusive the first single from the album into one of our Advanced Releases, an impressive tune capturing the essence of that decade.

Dan Pallas’ vocal timbre bring to mind Scorpions’ Klaus Meine, but for the most part he sounds like Don Dokken circa 1985, and so the rest of the band and overall production, very well done with a punchy output.
‘Live Forever’ has a great thrust, Dokken-like guitar chords and a huge melodic hook, then ‘Gimme Your Love’ adds a bluesy hard rock feel akin the British scene.
Indeed, while most the album is quite ‘Americanized’, you can hear some early Def Leppard in ‘Walk All over You’.

‘She’s Electric’ sounds pretty much like Sammy Hagar pre-Van Halen, then there’s more Dokken-esque numbers in ‘Rock Don’t Stop’, the groovy ‘Machine Gun’ and title track ‘Flash Back’.
They offer something different in midtempo ‘Don’t Turn Your Back’, very reminiscent of Empire-era Queensryche (great track), ‘The Tide’ has some mid-Eighties Scorpions in its catchiness, while closer ‘Around the World’ is the melodic rock track on the album akin Helix. 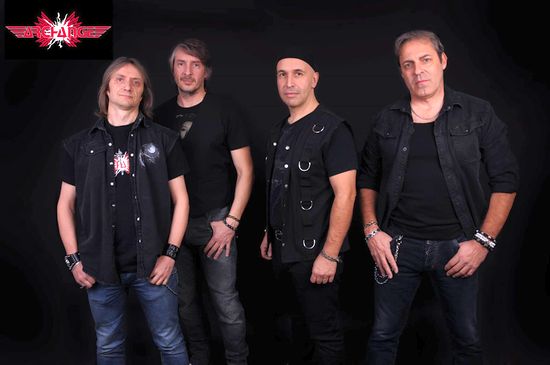 As you can see, Archange clearly show their influences in “Flashback” but the mentioned acts are just a reference for you. The band has a strong personality and soak up that sound to create their own version of the timeless ’80s hard rock.
As said, production & mix are really good, so “Flashback” is a VERY RECOMMENDED trip back to the glory days.