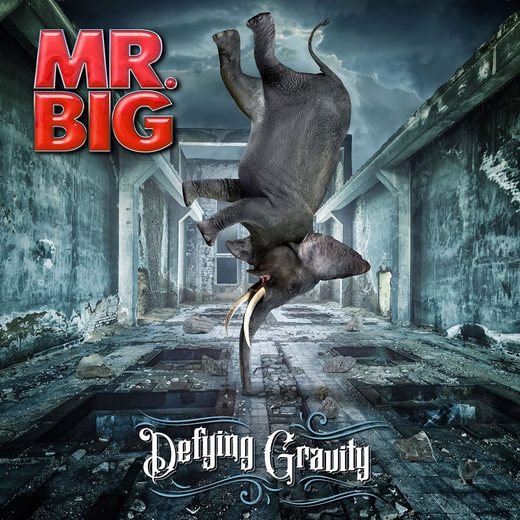 On the 21th of July, supergroup MR. BIG will be releasing their ninth album titled “Defying Gravity” on Frontiers Music. This album features the four original members – Eric Martin (vocals), Paul Gilbert (guitars), Billy Sheehan (bass) and Pat Torpey (drums). They even brought back producer Kevin Elson (who has worked on the band’s most successful albums like ‘Bump Ahead’ and ‘Lean Into It’) on board for this album.
Also, Matt Starr has managed the drum duties on many songs due to Torpey’s recent diagnosis of Parkinson’s disease.

Coming to the sound, this record comprises the trademark Mr. Big sound that is a combination of technical mastery, melody and catchy choruses. Guitarist Paul Gilbert has mentioned in various interviews that it took the band just six days to finish recording the album and they played live in the studio.
The first track is a power packed one titled “Open Your Eyes” and sets the energy levels high, with its catchy riff and a face melting guitar solo towards the middle.

Up next is the title track and begins with a very melodious guitar work and Eric Martin’s voice still sounding fresh as ever. The alternating riffs and interludes sound very pleasing to the ears. “Everybody Needs A Little Trouble” has groovy riffs with the bass and drums doing wonders along with the vocals which are handled very well. This one also has a classic Gilbert style shredded solo.
The fourth track,”Damn I’m In Love Again”, takes on a very different feel with the acoustic and harmony laden country style. Melodic soft rock lovers will surely dig this one.

The band returns to the heavier sound in the next song and the guitars go all progressive, with Billy totally keeping up with the bass like a wizard. The next three songs reminded me of the ’80s midtempo ballads.
“Nothing Bad (Bout Feeling Good)” has quite a nice melody with a good chorus. The technical prowess of the band, particularly of Gilbert, takes a high note here as well with the muted guitar playing. “She’s All Coming Back To Me Now” talks about being unable to fall out of love at all. Eric Martin’s voice adds a brilliant flavor to all of these three tracks. 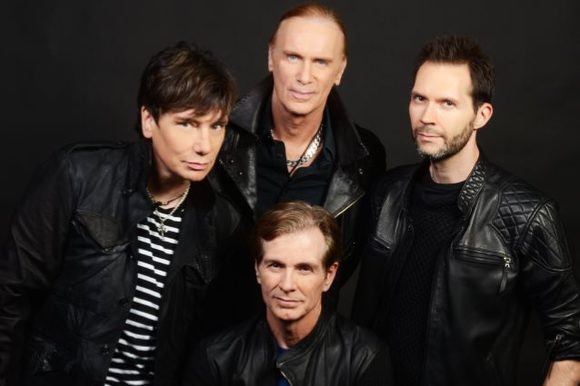 “1992” has been already released as advanced single and takes on a nostalgic feel and is about the bands peak years when they released the international number one hit To Be With You in 1992. The song has been received very well.
The album ends with two more strong tracks “Nothing At All” and “Be Kind” which once again proves the collective excellence of the band members, with “Be Kind” being a very melodic and groovy midtempo that is bound to get stuck in the heads of the listeners.

It is absolutely unbelievable that these guys still have their flair and can produce a record so good in a span of 6 days. And as shown on the album cover, this album is indeed a mammoth falling into the current music scenario of the world.
Mr. Big always deliver the goods but not just ‘by numbers’, this is an incredible group of talented musicians and skilled songwriters, and “Defying Gravity” is another strong proof of it.
HIGHLY RECOMMENDED