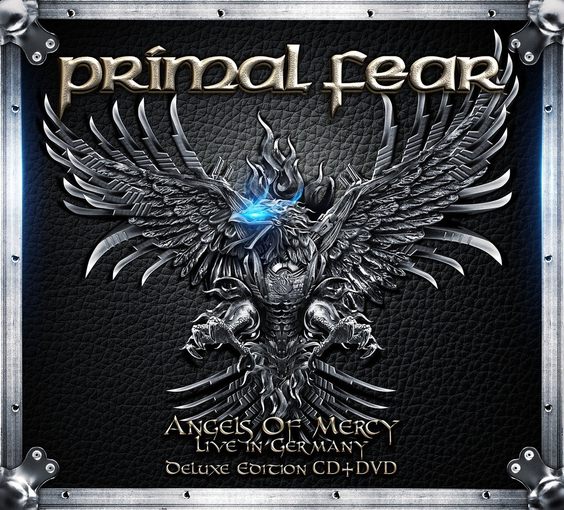 German metallers PRIMAL FEAR are returning with a vengeance today June 2 with a brand new live album / home video, titled “Angels Of Mercy – Live In Germany“, on Frontiers Music Srl.
2016 was a very busy year for the band. Following the release of their latest studio album Rulebreaker, in January the metal warriors embarked on a world tour which shattered all the previously held records for shows played in one year by the band.

While the tour was mostly stadium gigs including 11 European countries, USA, Canada, Japan, South and Latin America, and for the first time Australia, this album was recorded in Stuttgart within a smaller and more intimate venue.
The overall sound is big, clear and precise bringing out three of the best elements from Primal Fear: the vocal harmonies, the twin guitar leads and their powerful metallic melodic / hard rock groove.

The set list, of course, includes songs from the ‘Rulebreaker’ album, and all Primal Fear more popular songs from their discography such as a bold version of ‘Metal Is Forever’, a hot take on ‘Rollercoaster’ and ‘When Death Comes Knocking’, and the essential ‘Seven Seals’, from the killer album of the same name. 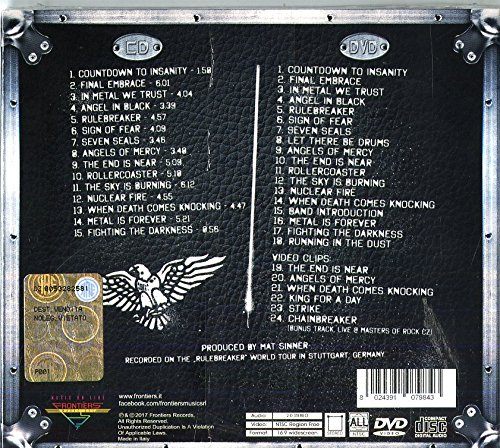