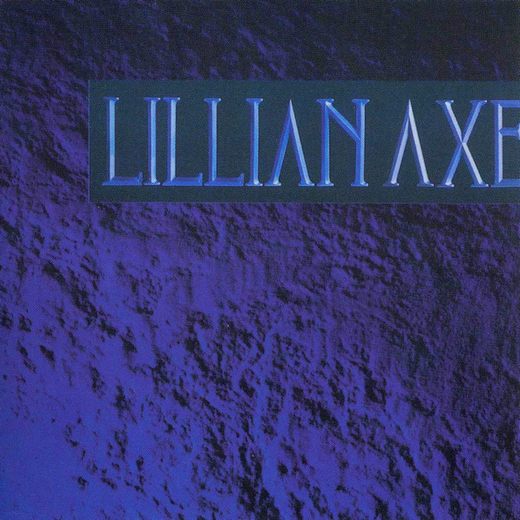 Few days ago we featured here the Rock Candy Records remaster of LILLIAN AXE‘s self-titled debut “Lillian Axe“. One of you suggested to make a post as well of the Metal Mind Records digitally remastered, numbered edition version of this album to compare the sound quality.
Additionally, it includes 5 bonus tracks and it’s not for sale anymore.

If you missed the previous post, here’s some info about this band / album.
Lillian Axe – which been led since their inception in 1983 by guitarist Steve Blaze – formed in New Orleans, and establishing themselves as local heroes the band went through a variety of line ups, before settling on the Lillian Axe moniker and being spotted and courted by RATT’s manager Marshall Berle, who brokered a recording deal with MCA.
Part of the arrangement was that RATT guitarist Robbin Crosby would produce the album, a situation that worked out well for everyone involved.

Recorded in Los Angeles and released in early 1988, the record sat proud alongside other releases of the time boasting material that went hand in glove with the prevailing zeitgeist. Tracks such as ‘Dream Of A Lifetime’, ‘Vision In The Night’ and ‘The More That You Get’, demonstrate just how accomplished their songwriting was.
Sadly, however, due to a regime change at their recording label, the album was cast aside with the new powers, strangely, insisting that they record a follow-up record rather than work the existing release. It’s a shame this release never got its deserved day in the sun.

Lillian Axe were a different beast from the US hard rock scene in the last ’80s, with catchy material but plenty of substance and elaborated arrangements. I know many of you reading this never heard Lillian Axe before, and you are missing a superb band and album.

Now let’s go with this Metal Mind release.
The label on the CD says this is “digitally remastered using 24-bit process”. It’s supposed to be remastered but it’s hard to tell. To my ears the gain is clearly superior to the original regular CD release, yet the overall sound is not as bright and punchy as the recent Rock Candy remaster.

About the bonus tracks, these are a really good plus as it’s an extremely rare material.
However, these 5 tracks are not exactly Lillian Axe. It’s the indie EP (‘Straight Up’) released by Stiff, a band which featured three future members of Lillian Axe: lead vocalist Ron Taylor, Jon Ster (guitar) and Robert ‘Bob’ Stratton on bass.
It’s really good stuff, and although obviously taken from vinyl as source, this EP it’s a keeper.

This Metal Mind version of “Lillian Axe +5” has become a collectors piece, as due to a legal claim this original CD press was retired and the album re-released with these 5 extra tracks removed, just the regular 10 track list.
So, only the initial copies of this Metal Mind Records release have these bonuses, and this is the one we brought to you in exclusive (prices for used copies are ridiculous).
A collector’s piece