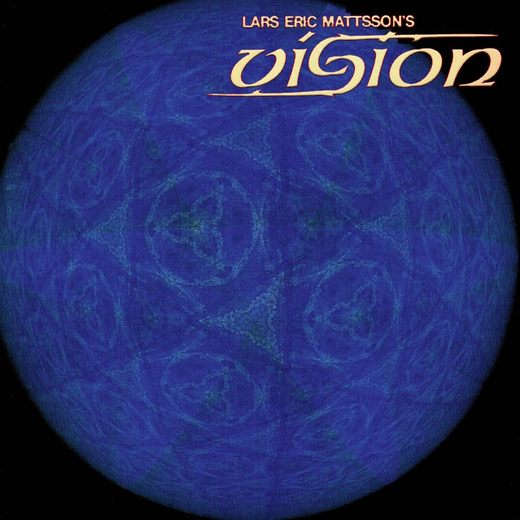 Lion Music has started a reissue campaign of all Lars Eric Mattsson’s VISION albums, the band the Swedish guitarist started in the early ’90s. The self-titled “Vision” was the first from the project, now seeing its 25th Anniversary Edition remastered for the first time.

In 1992 after having released 3 solo albums, guitarist Lars Eric Mattsson decided it was time for a change.
The singer of his 2 first records left the band while Lars was recording his 1991 solo, instrumental album Electric Voodoo. However this was not the way Lars wanted to continue making music, and a mutual friend and concert organiser suggested Lars should contact Conny Lind (future Amaze Me vocalist), a Swedish singer who had just returned from Los Angeles after a short period in Alex Masi’s band MASI as well as having recorded with Swedish AOR act Talk Of The Town.

Completed with longtime partners Tony Mattsson (drums) and Micke Ahlskog (bass) the new band was baptized Vision, and it did not take long before they were recording their first album and several record companies wanted to sign them.
A worldwide deal was signed with Apollon Inc / FEMS of Japan, while in Europe “Vision” was released by Roadrunner. The album was very successful in Japan with the band touring all over the country.

“Making Love in a Dream”, “All Over Now” or the amazing “Round & Round” are relly good examples of the Scandi stuff in this genre from the early ’90s.
Driven by Mattsson clean melodic riffs / keyboard dashes plus Conny Lind pristine vocals, this is a really good collection of songs in the best Swedish Melodic Rock / AOR tradition.

Production never was the forte of this album in its original release, and now the fresh remaster has provided more clarity to the overall instrumentation. It’s not the best sounding album of all times, but now it feels much better.
For years very hard to find, “Vision” is an album that perfectly fits in every Scandi Melodic Rock / AOR fan’s collection, with solid, melodious tunes crafted in the classy way of the genre.
Highly Recommended