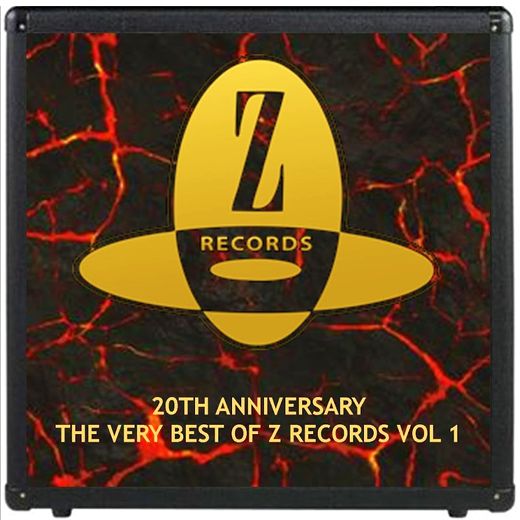 Melodic Hard Rock / AOR specialized label ZRecords are celebrating their 20th Anniversary in 2017, and to celebrate the event has released a double-album compilation titled “20th Anniversary; The Very Best of Z Records Vol.1“, featuring some of the most renowned artists from their roster.

During the 2 decades of existence, the British based record label has inked contracts and released albums from acts such as Jeff Scott Soto’s Humanimal, Paul Sabu, SHY, Badlands, terrific Swedish bands Damned Nation & Dreamhunter and many more, each represented with one track here.

As sometimes happens with ZRecords (erratic release dates, typo in liner notes, etc) this “20th Anniversary; The Very Best of Z Records” release resulted a bit chaotic, with this Vol.1 being available few days and now disappeared (!) from Amazon, iTunes, etc
A treasurable set of songs and a compilation deserving a place in your Melodic Hard Rock / AOR collection.