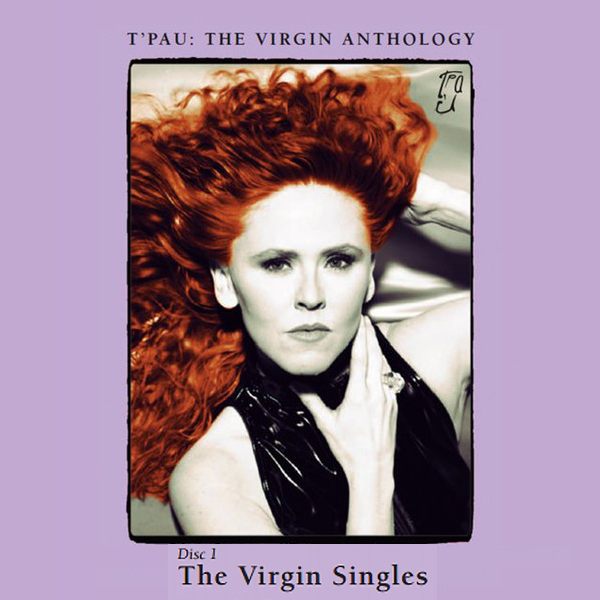 After the huge success of the ‘Bridge of Spies’ Remastered Expanded Edition (featured on this blog) Universal Music / Virgin Records have been working on a follow-up release titled “T’Pau – The Virgin Anthology 4CD Box Set“, to coincide with the 30 year Anniversary of the band blasting on to the music scene making their mark overseas as well as at home in the United Kingdom.

“T’Pau – The Virgin Anthology” includes 4 discs housed in an extremely impressive Super Deluxe Edition box set that brings together two discs of rare remixes and edits (singles and associated tracks) across all three Virgin albums along with half a dozen demo recordings from the band’s heyday.
A couple of further CDs include the final two (Virgin) albums ‘Rage’ and ‘The Promise’, remastered & expanded versions with bonus tracks appended.

Since the original lineup of the band split at the end of 1991, there has been many incarnations of greatest hits’ releases. But none ave ever included ‘all’ of the band’s single releases, which would have been a real big deal for the fans.
Also, some of the releases don’t even have the ‘single’ version of some of the songs, instead using songs like the album versions of ‘China In Your Hand,’ ‘Sex Talk’ and ‘Only The Lonely.’

Well, Disc 1 of the Anthology has ‘all’ of the band’s singles from ‘Heart and Soul’ to ‘Only a Heartbeat’ in their single formats.
This is why this disc is one of my favourite’s in the Anthology.

This is a big deal for T’Pau fans.
Yes, we can compile the same list on our iTunes account or on our iPod, but it’s not the same as having them on a 30th Anniversary collection, or any kind of release/collection.
This is a coup for any completist.