“The Evolution Of Love” is the full length debut of Italian hard rock trio THE STEEL, to be released soon by US label Perris Records. This is a seasoned band with more than three decades of experience known in their home country as Wizard, but due to legal reasons, for the album to be released in America they needed to change the band name to The Steel.
In fact, the album has been released in Italy under the Wizard moniker.

Wizard / The Steel already released several EP’s during their existence, but here on “The Evolution Of Love” they have the chance to showcase their varied musical influences, always revolving in a hard rock style. 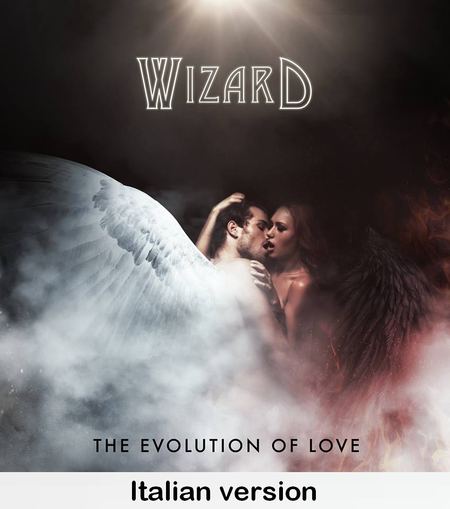 After the short but meaty instrumental ‘W3/79’ where the band put clear their dexterity, ‘You Got the Feeling’ is a monsta groove hard rocker with a feeling akin The Winery Dogs.
In ‘The Walking Dead’, The Steel shows their modern side with potent guitars, and then morph again with the short, acoustically based and trippy ‘The Five Lands’.
One of my favorites, ‘Take Me Away’, has a hard rocking bouncy rhythm in a Lynch Mob mood, while the heavy funky “Take Me Away” brings to mind Richie Kotzen solo works, and why not, Glenn Hughes.

‘Loneliness’ is a melodic classic ballad with a strong British feel, in ‘Metaphysical Journey’ I can hear a Rush influence via elaborated instrumentation including keyboards, then the title track adds a bluesy touch again with some The Winery Dogs atmosphere, energetic good vocals and a killer valvular guitar sound. 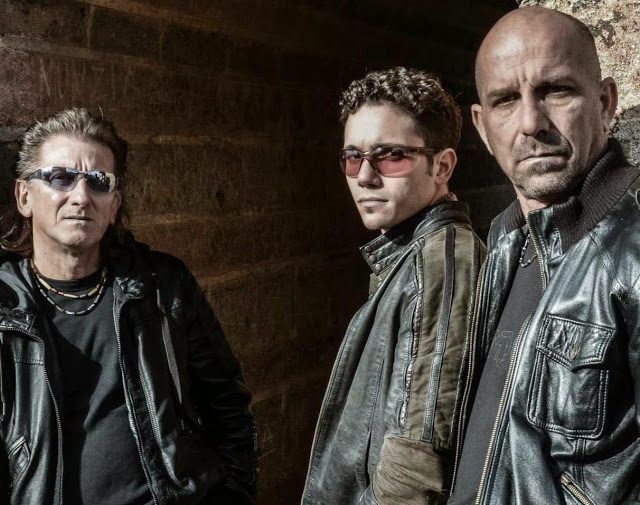 With a classic hard rock style & sound spiced with some progressive and melodic-hard leanings, “The Evolution Of Love” is a very, very solid record by The Steel.
Strong vocals, lots of guitars and a punchy rhythm section are the motto here very well recorded and executed, in a timeless classic hard rock fashion.
Highly Recommended