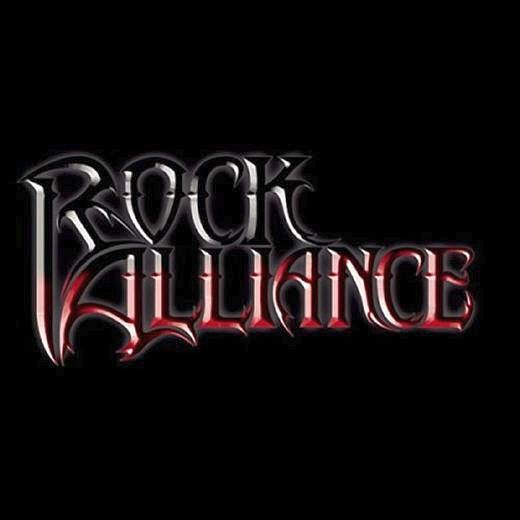 ROCK ALLIANCE is a music project put together by Canadian bass player / songwriter Stewart Sutherland (ex Black Stone). The idea was to feature gifted musicians from around the globe with different musical roots to create some timeless, classic hard rock songs. Rock Alliance have been releasing sporadic singles but now are presenting the full, self-titled length debut.

In the summer of 2014, Rock Alliance was born and immediately Sutherland recruited the first set of musicians to record some of the songs.
The first track was titled “Kick” featuring LA’s Chris Hodges on vocals an Phil Robertson on drums (Idle Eyes, Connie Scott, Ray Charles). Also Ontario’s very own Marco Bresette (Protest The Hero) on guitars and Sutherland on Bass.
The response was great so eventually Sutherland went on to more recordings.

“Rock and Roll Resurrection” and “Bad News Travels Fast” both songs feature a vocalist out of Ontario Eric Langlois from the Canadian group LIFT. The drums in “Rock and Roll Resurrection” were performed by Chris Sutherland who’s impressive resume of clients include Kim Mitchell, The Road Hammers and Sass Jordan. Marco Bressette recorded guitars on both tracks and Stewart Sutherland recorded the bass tracks on both as well.
As for “Bad News Travels Fast” there’s a very special guest who joined the recording putting some Hammond organ: John Rabbit Bundrick formerly of The Who, Bob Marley, Free and many more. 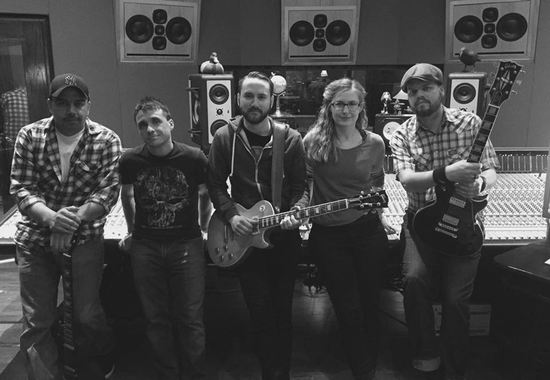 And what about the music? Rock Alliance is pure classic hard rock with a strong bluesy foundation, and bring back the glorious days of the genre with big guitars and soaring vocals.
Just check the lyrics of “Rock and Roll Resurrection”… bring back True Rock n’ Roll to the masses!

Think Snakecharmer (the Micky Moody / Chris Ousey band) on steroids, with a little more edge. Add some Badlands, Montrose, and at places Rock Alliance brings to my mind as well the bluesier heavy side of vintage Y&T.
This band rocks, seriously, and despite the changing line-up between songs the whole album sound and feels homogeneous, tight.
Highly Recommended