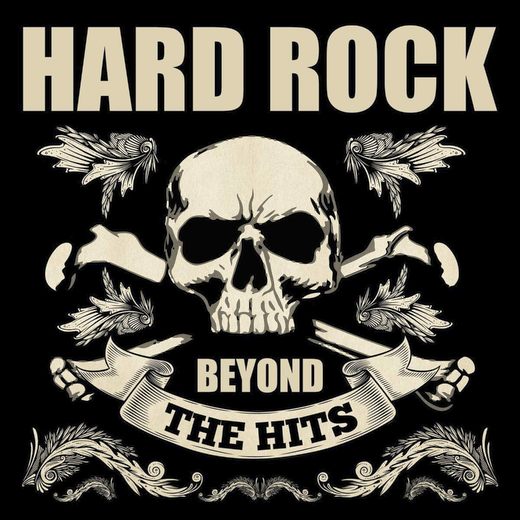 Warner Music Group has put together a very interesting compilation titled “Hard Rock Beyond the Hits“, comprising some really good ‘inside tracks’ taken from albums of artists from their back catalog.
These are songs that never were hits but many certainly deserved that status.

Indeed, most of the bands featured here were multi-platinum sellers, but the idea was to feature songs from them not so well known.
Some achieved the privilege to at least being released as single B-sides, such as Winger’s “State of Emergency”, or originally never released like happened with Skid Row’s “Forever” – recorded in 1988 during the band’s debut album sessions but discarded at the eleventh hour.

Elsewhere, we find true gems like Icon’s “Two For the Road”, the criminally overlooked “Rock & Roll Overdose” by Kix, the really good ZZ Top rocker “Concrete and Steel”, Tuff’s “Wake Me Up”, and so on.
Additionally, there’s bands pretty unknown / unheard by many hard rock fans, such as Biscaya, Zero Nine, the recent Bad City and more.

A solid, hard rockin’ compilation to crank to 11 and enjoy during more than one & half hour.
Very Recommended