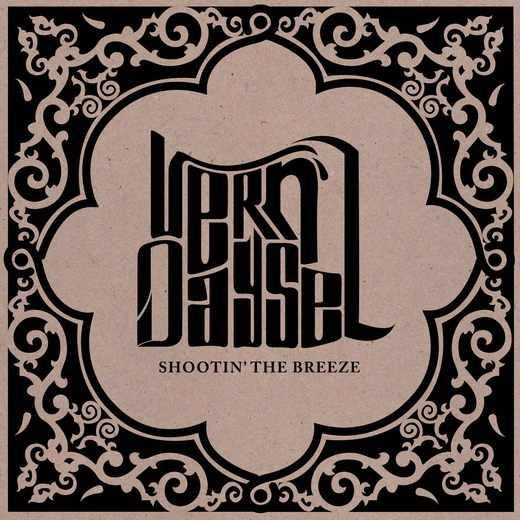 Listening to the pure American sounds of his debut “Shootin’ The Breeze“, it’s hard to believe that singer, songwriter and multi-instrumentalist VERN DAYSEL hails from South Africa.
Vern Daysel’s “Shootin’ the Breeze” taps into the heart and soul of classic southern rock with a take no prisoners approach. Infusing the best of the heavy blues into his sound, the album is simply stunning.

After more than a decade of countless live shows – including playing guitar and singing with rock band Nighthawk, performing solo gigs and touring all over South Africa as a session guitarist and drummer for various local and international groups / artists, Daysel started working on his first solo album, “Shootin’ the Breeze” a couple years ago.
Vern’s style is heavy-blues inflected classic southern rock plenty of melody. His voice is grit and passion. The sound of his guitar is so perfectly clean that I can almost feel the shine coming off the strings.

By stripping down the arrangements to the absolute essentials, Vern Daysel creates a brilliant display of riffing, with catchy hooks apparent everywhere. The heart of the album is his lyricism and vocal delivery which feels pitch perfect. Stylistically the songs vary from slower paced introspective pieces to those that hit like lightning.
And indeed the properly titled “Ride Like Lightning” starts the album off just right. Deserving to be played as loud as speakers will allow, the song has a gigantic presence and unstoppable energy.
Slowing things down a bit is the physicality of “Sh1t Creek”. With nimble guitar work “Way Down On The Line” has a playful sensibility, one that helps propel the song forward.

Easily among the highlights is the rollicking spirit of title track “Shootin’ The Breeze”. Taking a lighter approach is the acoustic “Till I See You Again” whose gentle spirit offers up a different, more intimate take on Vern Daysel’s sound.
“Bad Reputation” has almost a hard rock tone, dark, as the slow pace and heavy guitars work wonders. Aptly named “Light It Up” represents a truly celebratory spirit. Ending the album off with true style is the slow-burner “Lonesome Road”. 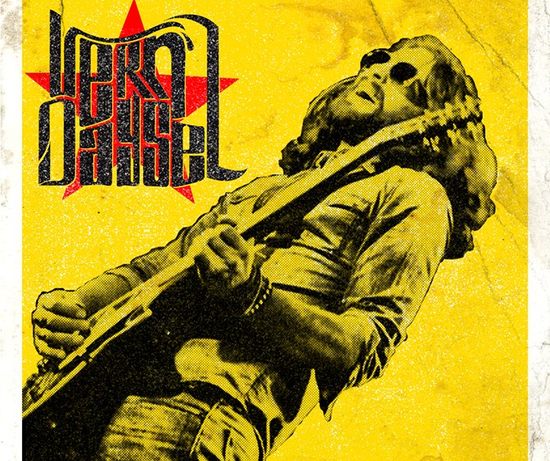 Vern Daysel’s music should be playing on every radio station, streaming out of car windows and across beaches with bone-rattling volume. The 11 songs vary in mood and intensity, from the party tune to the thoughtful ballad, all with contagious melodies and lyrics you can’t help but sing out loud.
Vern’s music takes you back to true classic rock, and the sound that’s sadly lacking in so much of today’s mainstream Rock music.
Strongly Recommended