Legendary former Rainbow vocalist GRAHAM BONNET is back with a new band and an exciting new album titled ‘The Book‘, to be released by Frontiers Music. The GRAHAM BONNET BAND features of course Graham Bonnet on lead vocals, Beth-Ami Heavenstone on bass, South American guitar sensation Conrado Pesinato on lead guitar, ex-Alcatrazz man Jimmy Waldo on keyboards and Mark Zonder (known for his acclaimed work with Warlord and Fates Warning) on Drums.

This is Bonnet’s definitive album, perhaps the last he will record with such production quality, that’s why it’s included here an extra disc, a 16 track CD of re-recorded classic tracks from Graham’s career.

Already back in June 2015, when an early version of Graham Bonnet Band toured Japan as opening act for Bonnet’s former paymaster Michael Schenker, they were fantastic. Since that tour, the band has added two new members and taken this a few levels up the stairway to quality rock heaven.

“The Book” kicks off with “Into the Night”. This is a great introduction to the band where all members get to shine. “Welcome to My Home” rocks as well with pumping blood. 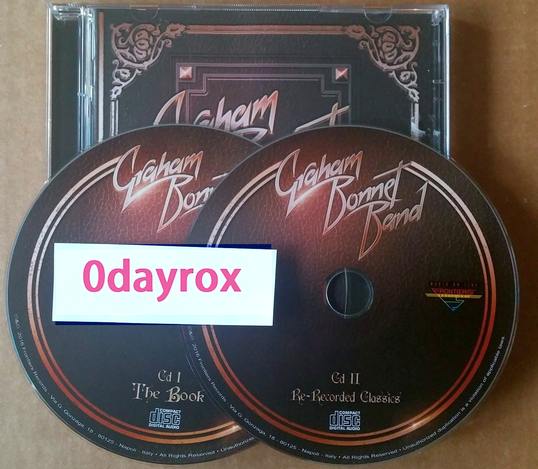 “Dead Man Walking” is a smoking rocker where not only Bonnet is on fire, but all the band’s musicians get to show what they’re capable of. Fabulous stuff. Actually, most of this album is a terrific showpiece for this band.
It continues on with tracks like “Strangest Day,” “Earth’s Child (I Am Your Son),” and “California Air” , perhaps my current favourites on this very solid, and very well produced album.

As if this massive collection of killer new songs wasn’t enough, there is a second disc of re-recorded songs from Bonnet’s career that is beyond unreal.
His voice is still as amazing as ever, and the band he has put together flow seamlessly through an almost 50-year career of top notch music. 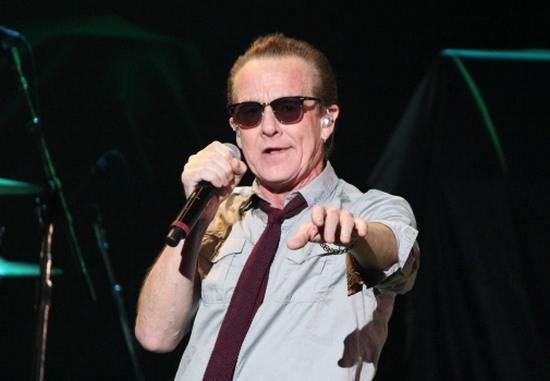 Graham Bonnet Band is ridiculously good. The band members are very skilled but they are also quite playful, perhaps even a tad bit naughty, and it shines through in the music.
Add the one and only Graham Bonnet on top of that and you have something terrific. He proves that age is just a number, performing at this high a level at his age is nothing short of amazing.
This is a classic, up-tempo hard rock album of the best kind. It doesn’t get any better than this speaking of classic hard rock. Melodic, energetic and with that unmistakable voice.
HIGHLY Recommended