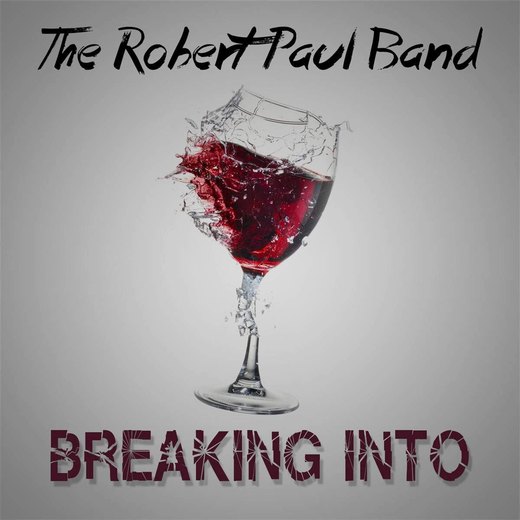 Hailing from the sunny Florida, “Breaking Into” is the new album by THE ROBERT PAUL BAND, a delectable slice of American classic rock with a touch of bluesy melodic hard moments.
If you are guessing who is Robert Paul (real name Robert Paul Gay) he was mostly known as ‘Robbie Gay’, the lead guitarist in The Johnny Van Zant Band for 15 years.

During the ’80s, The Johnny Van Zant was a terrific unit not only delivering some really fine albums such as No More Dirty Deals or The Last Of The Wild Ones but also rocked US and Europe from coast to coast touring with Night Ranger, Van Halen, etc.
Robert Paul was the guitar player in these albums, and also in the all-time-AOR-classic ‘Van Zant’ album from 1985.

Also in the Van Zant band / records there was seasoned bass player Danny Clausman.
Some time ago Robbie and Danny, both former players in The Johnny Van Zant Band, reunite for a jam session in Destin, FL… and it was destin-y!
The Robert Paul Band born.

Robert Paul is an accomplished Rock guitarist, but also a prolific songwriter. Taking some of his old tunes and composing new ones, the material in “Breaking Into” is pure classic stuff.
Tracks like ‘Waiting on Freedom’ makes you think of Night Ranger circa 1983, ‘Cheater’ is plenty of bluesy catchy guitars, there’s a lot of groove in the killer ‘Seven Seas’, and a pumping melodic rhythm in the title track.
I hear some Jimmy Davis & Junction on the contagious chorus of ‘Dance in the Rain’, and despite its lovely southern feel, ‘Jackie Rae’ reminds me again of Night Ranger. 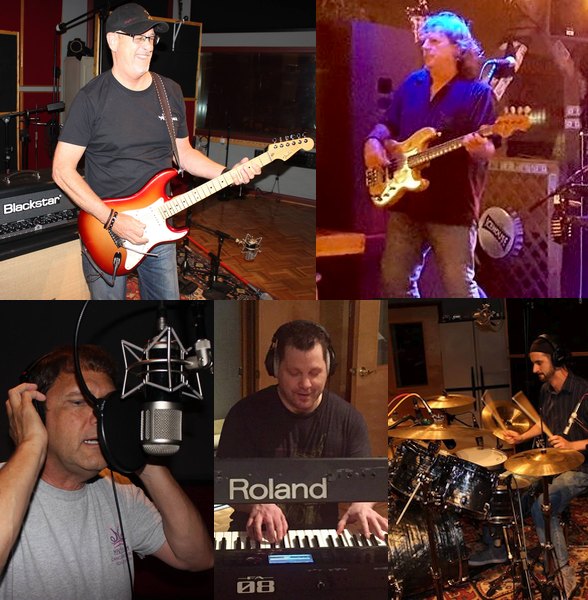 They do not make albums like this anymore, even less in the US.
“Breaking Into” is a fantastic piece of ’80s sounding US classic rock / melodic with very, very good songs and top notch performances.
Alongside Robert Paul catchy riffs / tasteful crafted solos and Clausman’s deep bass lines, the rest of the band is superb, especially vocalist Michael Bateman. What a great find! This guy owns a soulful set of pipes that should be listened to.

If you love (like me) ’80s Van Zant, Night Ranger, REO Speedwagon, Sammy Hagar and alike, don’t miss this “Breaking Into”.
Highly Recommended