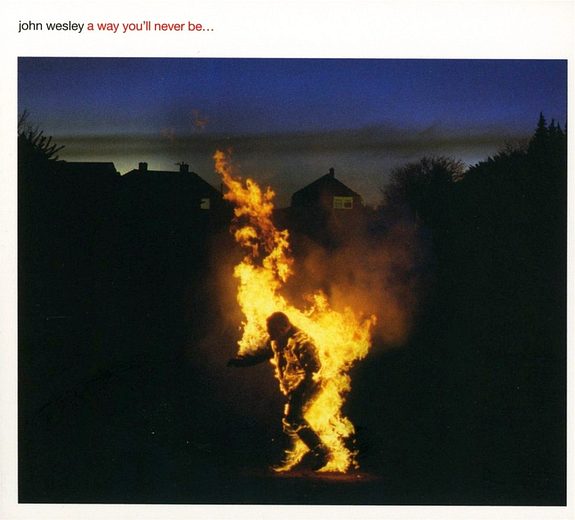 JOHN WESLEY, who is known as a live session guitarist and singer for Porcupine Tree over the years, aligns himself with a forward thinking trend in progressive rock. Wesley has been running a successful solo career for over 20 years, and in that period he released seven studio albums. His eighth studio full-length is titled “A Way You’ll Never Be“, released via Inside Out Music.

Although Wesley’s arrangements occasionally tip the hat towards the genre’s original legends, “A Way You’ll Never Be” is a solid fusion of prog, hard rock, funk and more.
As said, there’s classic influences here but also a modern approach not only in the sound but also the songwriting. It’s rare to hear such a smooth combination of the old and the new, and “A Way You’ll Never Be” succeeds.

Although progressive rock is the heart and soul of “A Way You’ll Never Be” I was surprised to hear such a heavy sound at play here. Yes, heavy meaning rocking riffs (not prog metal) like the celebration of everything opposite of the traditional prog spirit.
The two schools are in direct conflict on paper, but John Wesley makes the two work together. Although a modern rock sounds pervades the songwriting, much of the strictly heavy rock vibe on “A Way You’ll Never Be”’ is confined to the guitar tones, which retain a crisp clarity in the production in spite of the fuzzy textures.

Yeah, progressive rock is certainly no stranger to loud guitars, however the riff-oriented nature of John Wesley’s music is incredibly overt. Although the song structures ultimately favour a sort of complexity and long form structures that so often appear in progressive music, many of these riffs are the sort of thing you might hear on a modern radio rock single.
This balance between accessible and proggy elements largely defines what the frontman and co. have done on “A Way You’ll Never Be”. 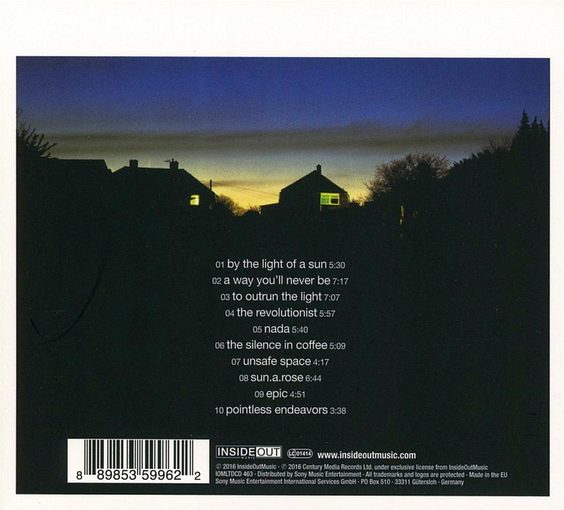 Adding upon the hard rock foundation, Wesley layers the sound with spacey guitar solos which occasionally bring up the term “vintage” on the table (check the terrific ‘To Outrun The Light). Or the gorgeous title track, the way the guitar solos have been incorporated into the sound are incredibly effective.
Although these songs have potential to reach out beyond the ten-minute mark and become, so called, prog epics, they are each based around melodies that you’ll likely find yourself humming along to by second spin.
John’s voice is unique by itself and he definitely uses it as one of the biggest selling points. He has a welcome warmth and sincerity to his voice that works well with the band’s groovy sounds.

“A Way You’ll Never Be” is a great exclamation that progressive rock can be accessible, rocking and even catchy.
John Wesley brings a strong set of compositions to this latest album. He successfully translates the progressive mentality onto the modern sound of rock, and that sort of thinking is something we need more of in the years to come.
Very, Strongly Recommended.