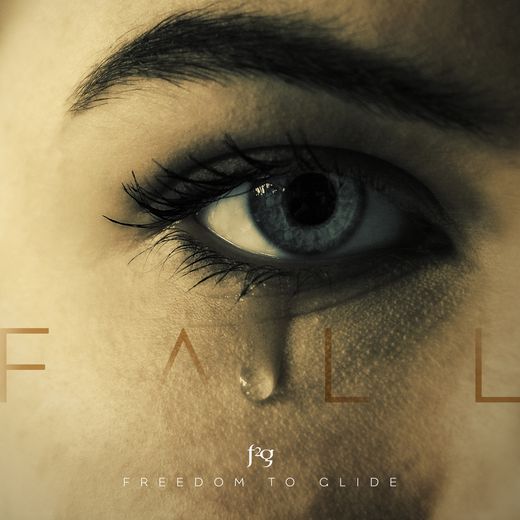 FREEDOM TO GLIDE are a two-piece progressive rock band from England, now releasing their second full length album “Fall“. The duo, both multi-instrumentalists whom play in a Pink Floyd tribute band, are influenced by all the British progressive rock from all ages, blending classic arrangements with modern poppy sounds

The seeds of Freedom To Glide were set in 2010, when Pete Riley asked some help with the recording of a song from his bandmate Andy Nixon. They both played in the Pink Floyd tribute band Dark Side Of The Wall”.
A collaboration on original material started between the two musicians with ideas being sent via internet and Freedom To Glide were originally born in 2012 with the release of their first EP.

With influences ranging from Eighties Pink Floyd or King Crimson to Porcupine Tree and Steven Wilson (and why not, some Marillion), this new album “Fall” works very much like the spiritual successor to Floyd’s ‘The Final Cut’ with its conceptual theme of the costs of war.
It couldn’t be better timed as we celebrate the WWI centenary of the Battle of the Somme.

Apart from the really well worked lyrical concept, there’s a charming musical landscape here.
There’s smooth vocals on the pretty poppy ‘Silent Code’ and charming atmospheres on ‘Enigma’, complemented by the huge guitar riffs of ‘Exit Wound’, the poppy arrangements of ‘The Middle Game’ and the acoustic catchiness of ‘Another Same’, also really easy to the ears.

Beautifully played and perfectly recorded, “Fall” is a throwback to the sublime melodies and fluid guitar work of classic British progressive music peppered with a rock&pop touch.
Poignant, intelligently written and performed, Freedom To Glide has delivered absolutely stunning piece of work that will very much appeal to ardent fans of the aforementioned giants of progressive music, but also listeners of more accessible, melodic light prog.
Strongly Recommended