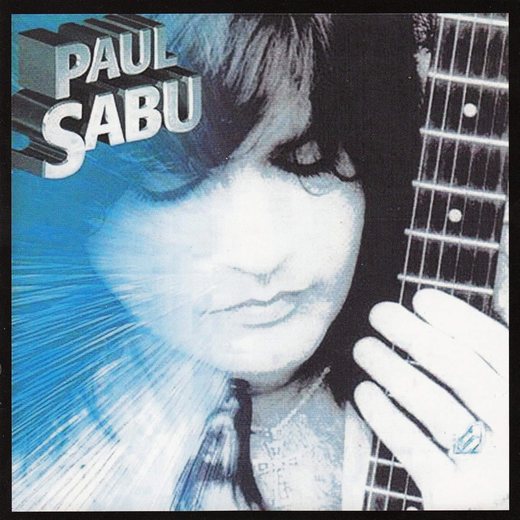 Originally released by Japanese label Zero Records in 1994 and subsequently picked up by the fledgling Now & Then Records for Europe the following year, “In Dreams” was PAUL SABU first album of the ’90s. British label Z Records remastered the recording in 2012, then reissued in 2015.

After the release of the seminal Only Child album in ’88 it had been a barren few years for Paul Sabu fans and save for a few production credits on albums by the likes of Tattoo Rodeo, Malice and Little Ceasar, he’d pretty much dropped out of the public eye.

When “In Dreams” slipped out in ’94 it was accompanied by very little fanfare, but went on to top the Japanese charts for several weeks. And it was easy to see why.
Produced, engineered and mixed by Sabu at various studios in California, “In Dreams” was stuffed full of potential.

Whether it was the blatant AOR of “Arms Of A Hangman”, the lighter-waving balladry of “Baby Blues” and “This Time” or the throwaway bombast of “At War With The Weights” and “The Babysitters”, there was no denying that this album rightly belongs in the Top 5 of Sabu’s career. In fact, it’s one of my favorites.
One also can’t go without mentioning the sterling renditions of “Ain’t Gonna Eat My Heart Out Anymore” (Angel cover) and his blistering version of “If You Can’t Take The Heat” (co-written with Lee Aaron). 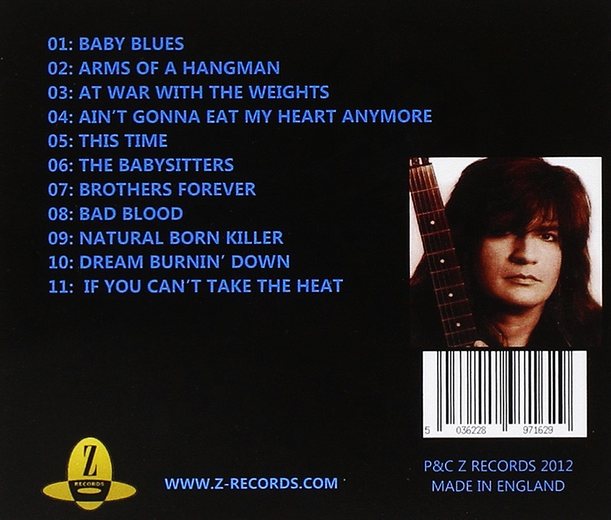 “In Dreams” is one of the most unknown albums by Paul Sabu solo, and one of his best.
With a supporting cast that includes the likes of Tommy Amato (Beau Coup), Lance Bullen (Baton Rouge) and Dave ‘The Beast’ Spitz (Great White), this recording is a worthy successor to the brilliance of his past works.
Great playing and rockin’ songs plenty of hooks, with that classic US Melodic Hard Rock sound from the late ’80s / beginning of the ’90s.
A Highly Recommended remastered reissue by Z Records.