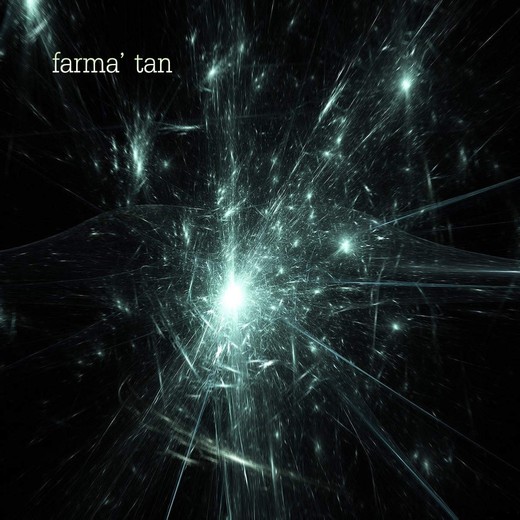 There’s a new Swedish band called FARMA’ TAN that really hit my senses with a string of songs recently released separately between few months, something many groups have adopted instead of full length CDs.

Farma’ Tan is the brainchild of guitarist / keyboardist Magnus B. Nordh, a well known musician from the Swedish scene. It began as a solo project the second time he toured Japan in 2003 with Richard Andersson’s Time Requiem (which included Goran Edman among the personnel), the band Nordh was part at the time.
Some songs and arrangements were actually made on the streets of Shibuya / Tokyo and in hotel rooms in Tokyo and Osaka more than a decade back in time.
A couple years ago the project took another dimension when experienced session drummer Rickard Langnesund joined, and soon after, bass player Gabriel Jankowski.
Farma’ Tan born.

Farma’ Tan style is pretty unique; take the dexterity of the these musicians with roots in progressive rock and mix it with a melodic hard rock catchiness and you have Farma’ Tan… think Magnus Carlsson or Dream Theater more ‘song format’ tunes blended with ColdSpell or Eclipse catchiness.
Yeah, it may feel weird on paper, but the results are awesome.

For the first batch of songs Nordh & Co. enlisted the services of session vocalist Erik Forsberg. This guy is a revelation, as well as it’s Farma’ Tan musicality.
The first song I heard from them is the awesome ‘The Awakening’, a terrific melodic hard rocker driven by a pumping 6-string bass line, imaginative guitars / keys and Forsberg’s colorful & powerful lead vocals. Outstanding tune.

Forsberg also did lead vocals on the groovy ‘God’s Wounds’ showing his versatility with a different register, and on the crazy ‘Choleric By Def.’ all musicians show their skills with intricate & varied arrangements.
‘A Moth To A Flame’ is the newer track from Farma’ Tan, with the really effective David Fremberg (Andromeda) on lead vocals. The tune is another terrific modern melodic rocker with top notch instrumentation and production.

Farma’ Tan is one of the greatest things this blog discovered in recent time, seriously, you’ll be blown away by this band and these bunch of fantastic songs.
HIGHLY Recommended.