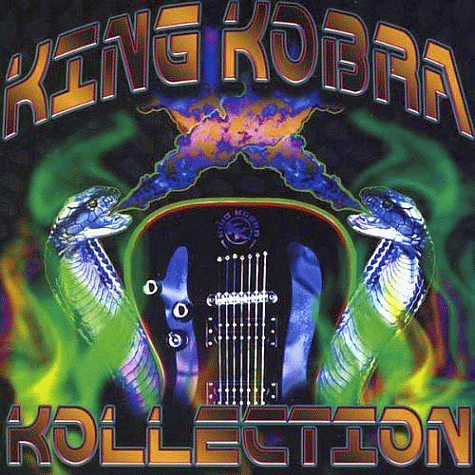 The King Kobra Kollection contains 2 CDs / 23 Tracks, prepared by Kobra founder, Carmine Appice.
All tracks have by digitally remastered and this compilation contains 11 tracks previously unavailable in North America.
“Subway”, featuring C.C. DeVille from the band Poison was for years a much sought after recording, and here it is published for the very first time.

This is a good opportunity to listen the very hard to find “King Kobra “III” plus some rare recordings featuring Mark / Marcie Free.